Avoid Gameseek at all costs! They sent me a used and damaged game and claim that they did not sell it to me.

I have just had the most terrible experience with Gameseek and hope that you will think twice before placing an order with them. I ordered a game at Gameseek via Play.com. The game was supposed to be "NEW", what I received was, however, a used an damaged game and on the game box it was stated: "not to be sold separately". Apparently, the game was part of the ZombiU Bundle (WiiU) and they sold it to me. The game was not sealed and there was no Nintendo PIN inside that you need to use to register your game. Probably, they thought that somebody ordering a game outside the UK will never complain if his or her consumer rights are violated or will never make effort to return it. Obviously, they were wrong.

The same day that I received the game, I sent it back (and paid more for the shipping than the price of the game itself) after having contacted their customers service and filling in the returns form. Now, most of my emails are ignored and Gameseek employees claim that they did not send this faulty item to me. Who could have done it then? How could I have received it from Gameseek in their package? It means that I am getting no replacement item and no refund is issued (for the game and the shipping costs of returning the item). Gameseek seems not to care about it at all and on every opportunity states that the game is not theirs. Fortunately, I still have the original receipt, photos of the game (which I made before sending it back), receipts for the shipping costs etc.

Do not buy anything from these people: they clearly seem to commit fraud and deny any responsibility afterwards. They clearly violate consumer rights and manage to get away with these unusual practices. See other (similar) negative feedback on Play.com or Trustpilot. Of course, you must be man enough to admit that you have made a mistake, but Gameseek employees do not know what it actually means and keep denying that this was the game they sent to me. 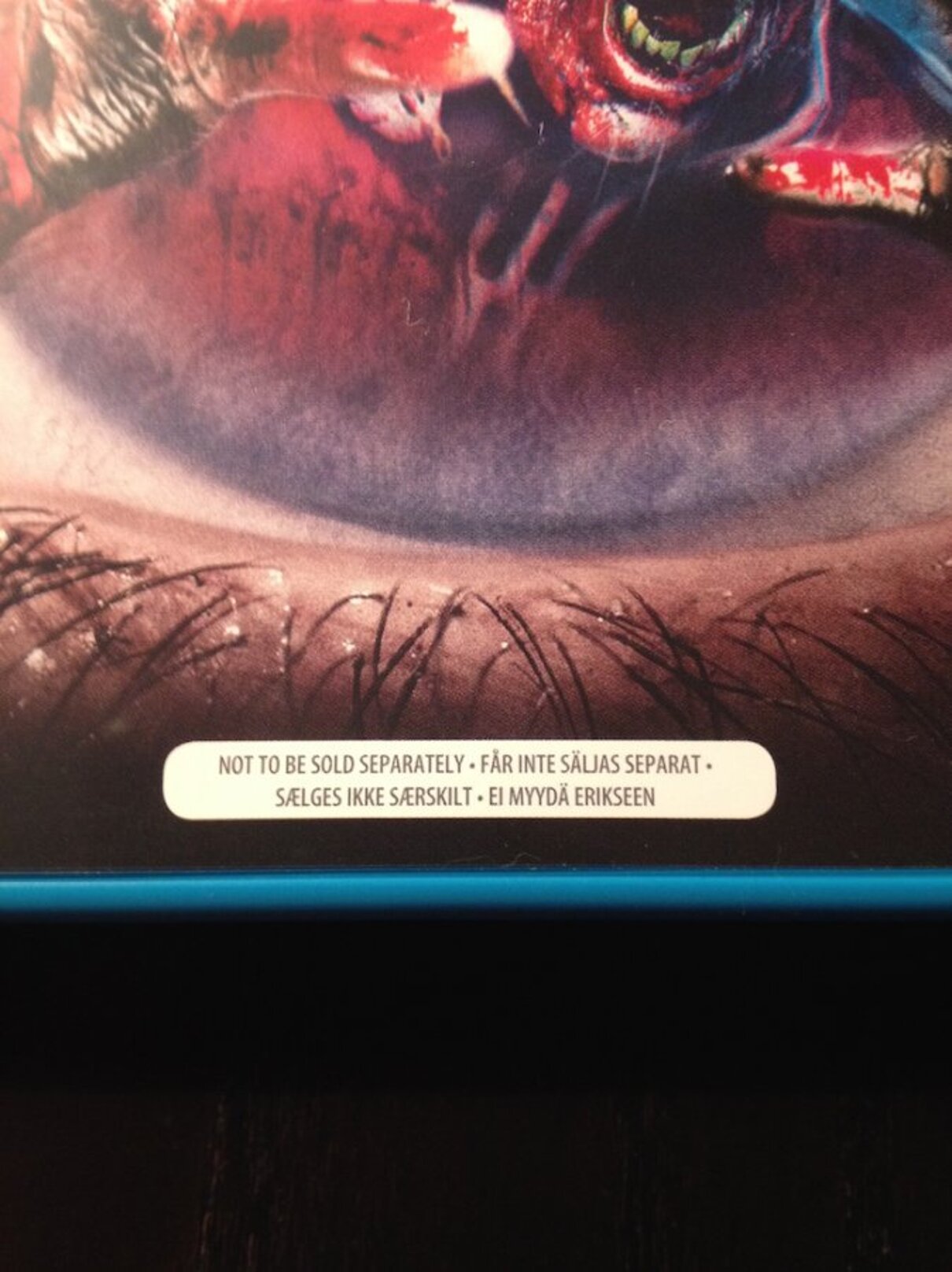 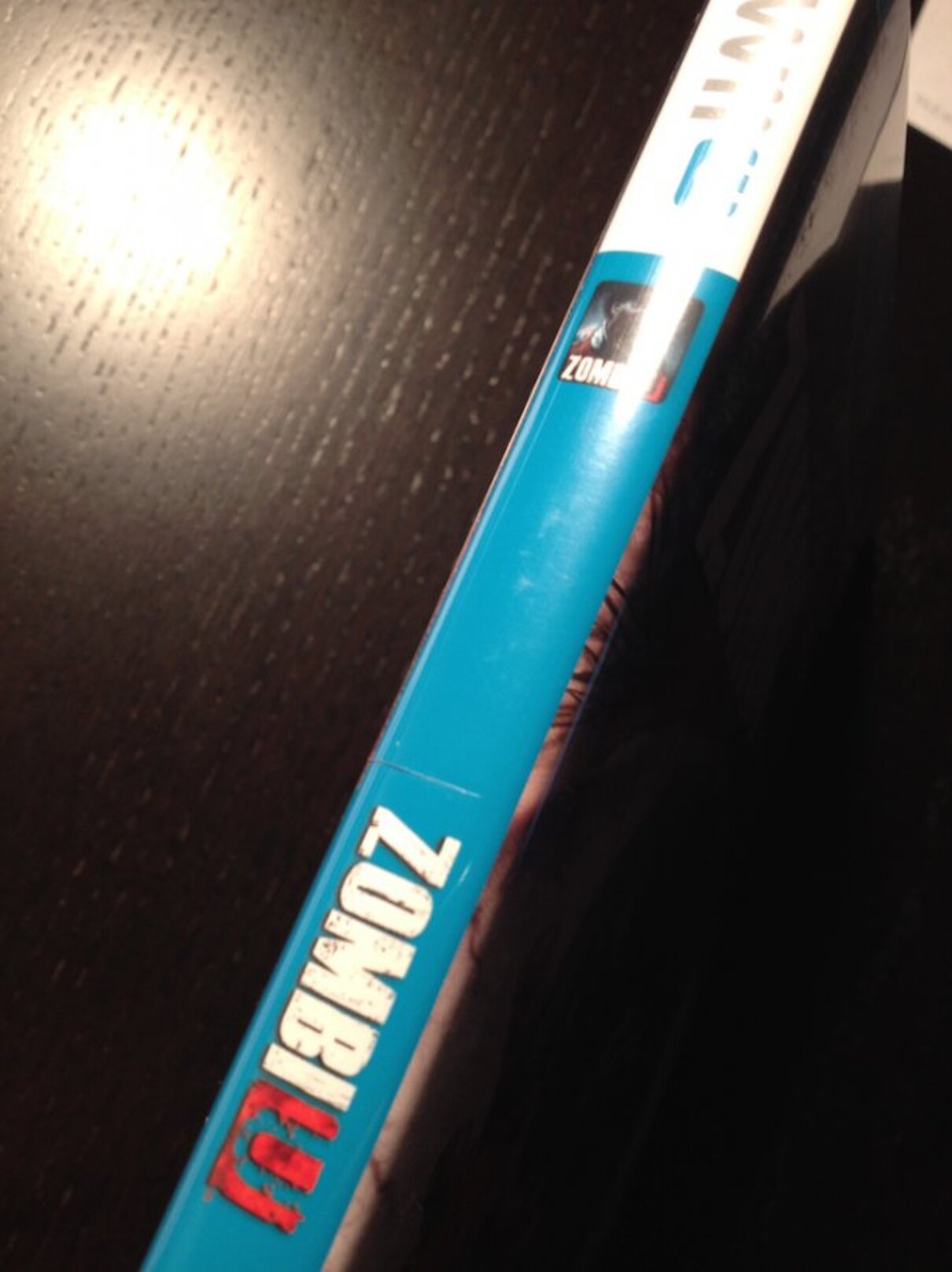 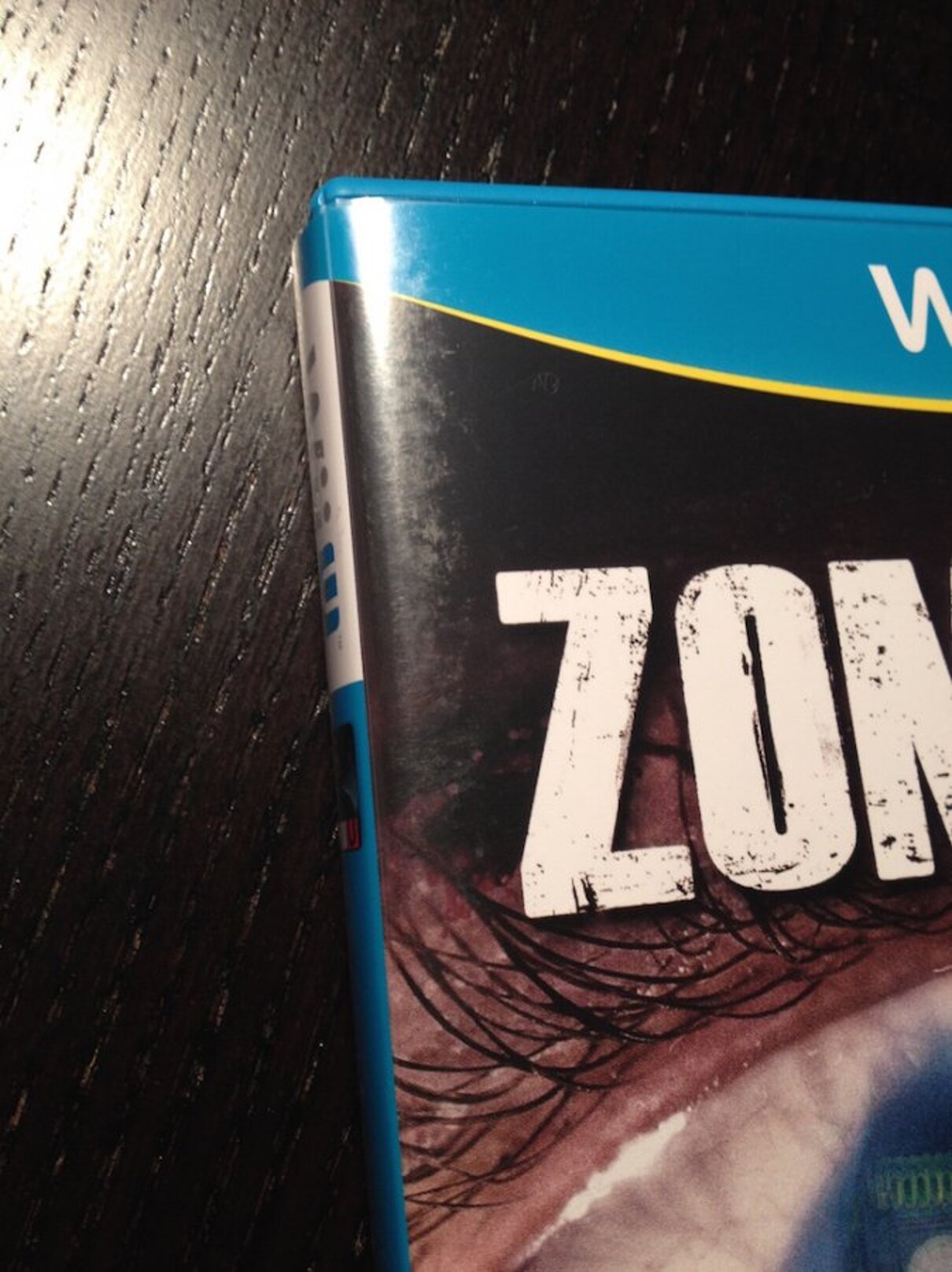 Information
Members, of group Guest, can not leave comments on this publication.
Please register on our website, it will take a few seconds.